Leading people into a growing relationship with Christ 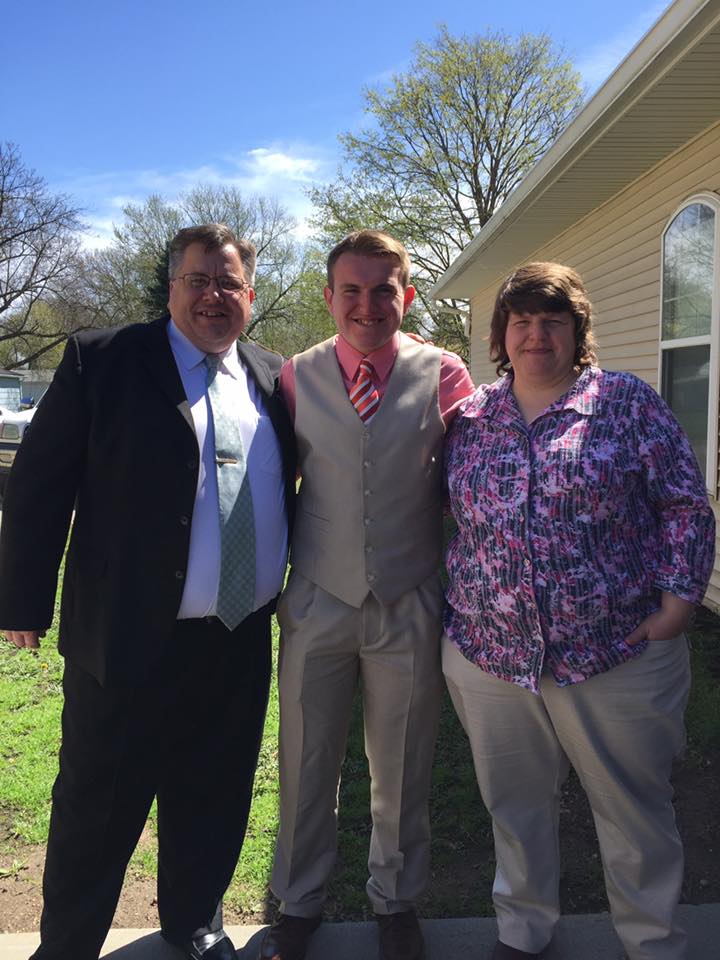 Lead Pastor - Ed Grant
Pastor Ed has been the Lead Pastor since 1995.  He is a graduate of Vennard College.  Ed and Jill have a son Stephen who is currently a student at Central Christian College of the Bible in Moberly Missouri. 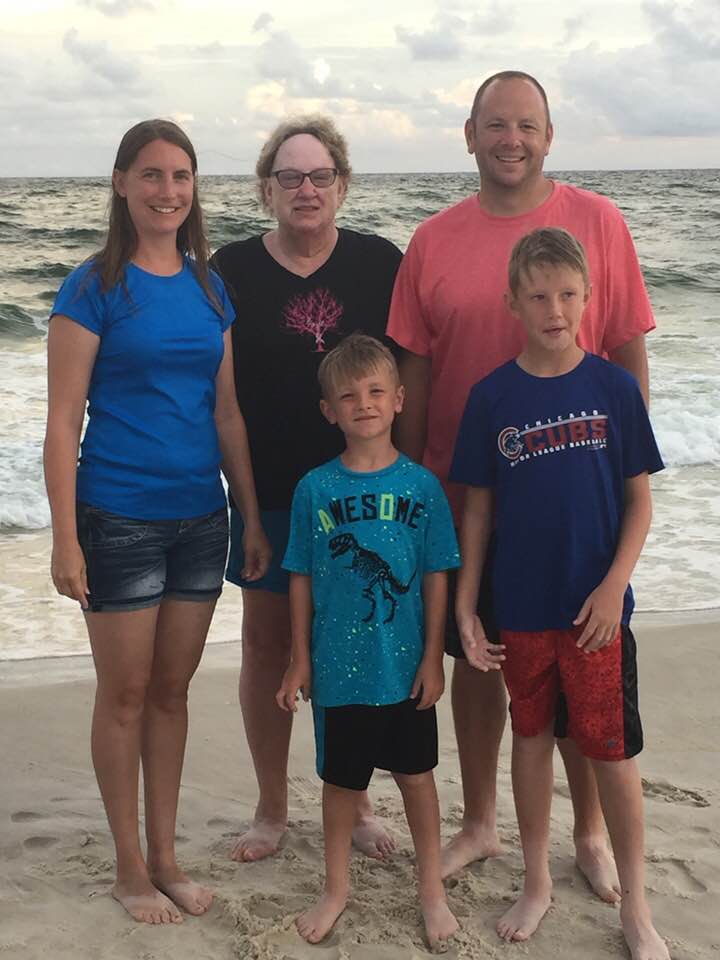 Young Life Pastor - Ryan Foust
Pastor Ryan has been on staff since 2003.  He is a graduate of Christian Union Bible College and Vennard College as well as a Masters from Trinity.  Ryan and Darlene have 2 sons Jackson and Carter

﻿﻿We believe the entire Bible is the inspired Word of God and that men were moved by the Holy Spirit to write the words of Scripture.  Therefore, the Bible is without error

We believe in one God who exists in three distinct persons (Father, Son, and Holy Spirit).  We believe that Jesus Christ is the second member of the Trinity (the Son of God) who became flesh to reveal God to man and to become the Savior of the lost world.

We believe that man was created in the image of God to have fellowship with Him, but became alienated from that relationship through sinful disobedience.  As a result, man is totally incapable of coming back into a right relationship with God by his own effort.

We believe that the shed blood of Jesus Christ on the cross provides the sole basis for the forgiveness of sins.  Therefore, salvation only occurs when a person places his faith in the death and resurrection of Christ as the sufficient payment for his sin.

We believe that every Christian should live for Christ and not for himself.  By obedience to the Word and daily yielding to the Spirit, every believer will mature and become conformed to the image of Christ.

We believe that the church is the body of Christ of which Jesus Christ is the Head.  The members are those who have trusted by faith the finished work of Christ.  The purpose of the church is to glorify God by living Him and making Him known to a lost world

“Marriage is a Sacred Bond; a covenant between one man and one woman instituted by and publicly entered into before God, which is permanent, sacred, intimate, mutual, and exclusive.”